LBQ-identified women and non-binary people live in communities everywhere in the world and face serious human rights violations globally, including discrimination, exclusion, violence, lack of legal protection, and lack of access to health care, education, and employment. In response to these violations, LBQ people are organizing to fight stigma and isolation, build community, and advocate for their human, economic, social, and political rights.
Read more ▾

LBQ activists and groups are working toward a future where their constituencies can live self-determined lives and enjoy safety, bodily autonomy, and pleasure. They envision building healthy and well-balanced relationships in their families, their communities, their workplaces, and with the Earth.

LBQ activists are doing groundbreaking work. Around the world, they are working at the intersections of gender, sexuality, race, class, and disability to challenge systemic oppressions. They work to develop their constituents’ skills in legal and policy advocacy, and to raise their constituents’ awareness on issues ranging from health rights, to decriminalization of sexual identity, to sex and sexual pleasure. They are working in hostile settings to create awareness of the human rights of LBQ people while also increasing acceptance of diverse identities within their own communities. They are building intersectional feminist art and cultural spaces, while also training LBQ people in self-defense and holistic self- and collective-care. 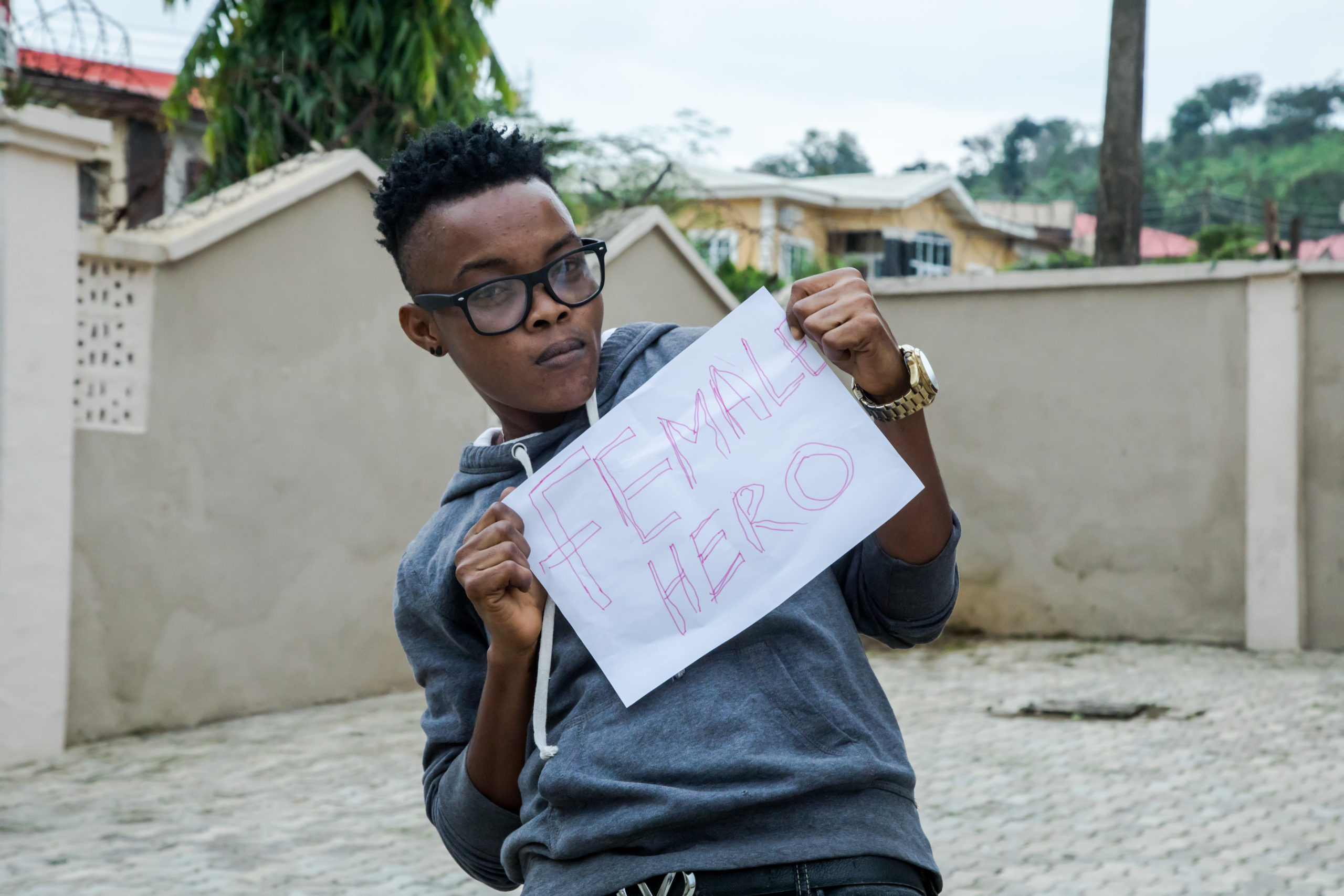 Following a year-long consultation with activists, “LBQ” is the term used throughout this report. LBQ focuses on sexual identity and is inclusive of lesbian, bisexual, and queer women, both cisgender and trans, and all non-binary people on the gender spectrum who relate to a lesbian, bisexual, and/or queer identity. For many people, labels are often inadequate or unwanted, language is limited, and gender exists on a continuum. LBQ in this context serves as the operational definition from which this research has been conducted and served as a key inclusion criteria for participation in this study 4 — While we use the terms “LBQ” and “LGBTQI” throughout this report, we refer to specific activists (e.g., in the case studies) using the terminology that they use. .

The key inclusion criteria for the activist survey included respondents that belong to groups that are self-governing or autonomous, and work specifically on LBQ issues or with LBQ communities. In addition, survey protocol required that LBQ people comprised the majority (50% or more) of the group’s leadership.

Research shows that resourcing for LBQ activism is insufficient

Research shows that resourcing for LBQ activism is insufficient

While their efforts are critical to advancing the human rights and well-being of LBQ people, resourcing for their work is inadequate and has not kept pace with the innovative ways in which they are organizing. Despite unprecedented momentum in philanthropy to create resourcing pipelines that feed grassroots and feminist LBQ movements, activists still struggle to access sufficient funding to support their work.

Vibrant Yet Under-Resourced: The State of Lesbian, Bisexual, and Queer Movements presents the findings from a survey of 378 LBQ activist groups from around the world and a parallel survey of 67 foundation donors, giving us a picture of the current state of funding for LBQ communities and making a clear case for the urgent need for more and better money that is aligned with their needs and priorities.

Astraea and Mama Cash set out to address this knowledge gap. They started in 2016 and 2017 by organizing a series of consultations with LBQ activists to better understand the visions, priorities, and needs of LBQ movements so that this research and the ensuing recommendations would be informed by knowledge and developed in partnership with LBQ activists.

This research provides a picture of the current landscape of LBQ organizing by exploring how and where LBQ groups work, their infrastructure (e.g., finances and staffing), and their experiences with accessing funding. It also provides information on the current state of donor resourcing for their work. In addition to quantitative data, the report includes four qualitative case studies that are based on conversations with four LBQ grantee-partners of Astraea and/or Mama Cash. These case studies, drawn from a variety of regional contexts, illustrate many of the report’s findings, including the energy and dynamism of current LBQ organizing as well as the violence and repressive contexts in which so many groups work, and the challenges they face in adequately resourcing their activism.